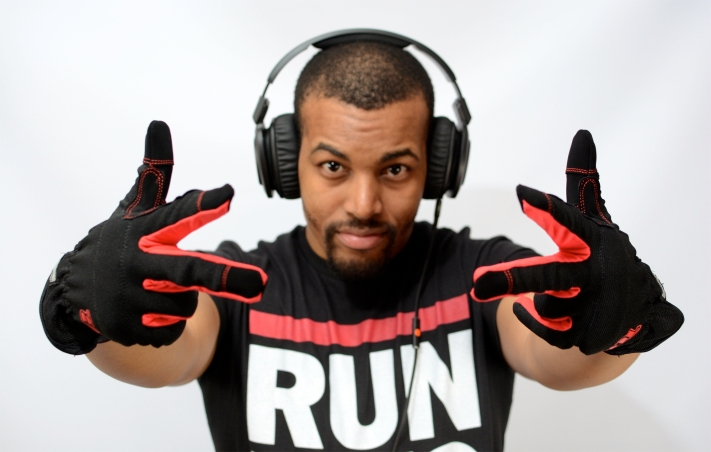 I released 5 projects in one year -> Nemesis, The Burna Effect, Heart Lies, I’m Feeling You and Nemesis 2…
I performed 3 times in one day, in 3 cities (technically) brooklyn, bronx, manhattan…in New York City.
I was featured on a Music App in the App Store…
I took part in Make Music Day, June 21st for the 1st time… 6/21/2016.  Make Music 10th Anniversary.
I performed at a few new venues around new york city.
I released a mini book with great reviews for Nemesis.

You can say it was a good & hard year for me creatively, and I believe all things happen for a reason.

Thank you 2016 for your mischievous way, but you truly have me confirmed and secure in my decisions and career goals.

Signing out of 2016, with smile and Happy New Year to everyone.

This site uses Akismet to reduce spam. Learn how your comment data is processed.

Type In Any Word & Be Inspired…